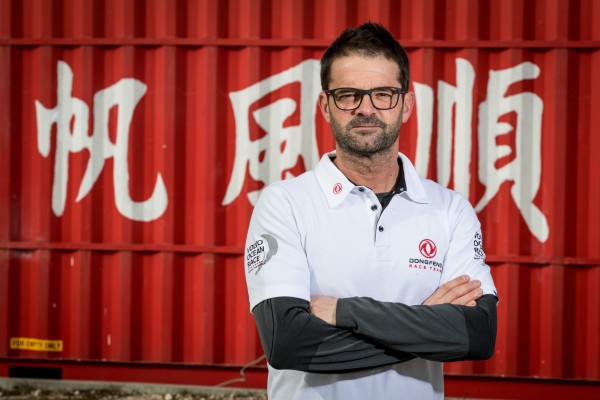 Nationality: As French as they come

What he said:
“We will fight to win, naturally, but in the meantime I want us to have a little fun too - this is what we do!” ­

Sailing experience:
If we were to give a full overview of Pascal’s sailing ‘CV’, we would need to write a book. Here is an attempt to summarise a few of his key achievements below. Don’t say we didn’t warn you…

Charles on Pascal:
“I don’t know if I would have managed to do so well without Pascal in the last race. Everybody said we had a faster boat – I don’t say that. I say ‘we had Pascal Bidégorry on board’.