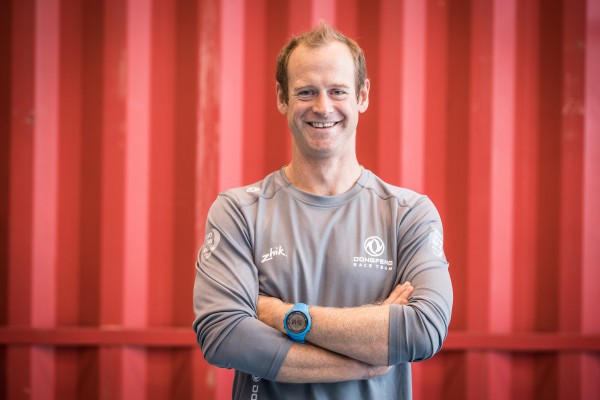 Date of birth: February 5, 1976 in Johannesburg

What do you like to do when not working?
You can find me in the mountains, normally running ultra marathons or ski mountaineering.

Greatest achievement?
Moving to France and running a Sports Medicine Clinic in Chamonix for 8 years.

Favourite quote?
“Amateurs practice to get it right, professionals practice so they can’t get it wrong”.

Who inspires you?
My first athletics coach when I was eight years old.

What was the best advice you were ever given?
Measure twice before you cut (basically, think before acting in everything you do).

If you could wake up tomorrow in the body of someone else, who would you be and what would you do?
I’d be Usain Bolt and win an Olympic 100m gold.

If you were an animal, what would you be?
Chamois (mountain goat).

What makes you happy/angry?
Spending time with my family in the mountains or on the beach.
Arrogant people make me pretty angry.

What do you want to be remembered or known for?
Always trying to make tomorrow better.

Tell us something about yourself that we didn’t know?
I read a book a week.