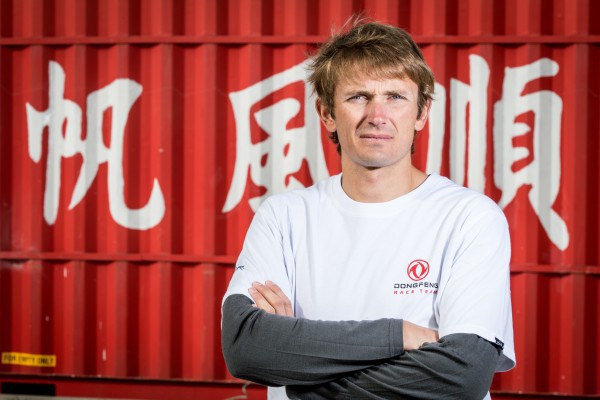 Greatest achievement?
Difficult to choose one, but my French Champion title in the Solitaire du Figaro class in 2011 and the victory in the Tansat Jacques Vabre in 2013 in Class40.

Who inspires you?
Any sportsmen who produced a massive performance. Offshore sailors like Eric Tabarly, Michel Desjoyeaux and Franck Cammas inspire me.

Best advice anyone gave you?
Never Give Up.

One sentence to describe yourself?
Passionate.

What do you like to do when not working?
I like to spend time with my family and to take part in any outdoor activities.

Why Dongfeng Race Team?
Everyone in the team is great and I really like sailing with them.

What makes you passionate about the Volvo Ocean Race?
The opportunity to race offshore around the world whilst being able to do it with a professional crew and learn from each other. The level of the competition and the history of the race is what attracts me.

One sentence to describe Charles?
An experience offshore sailor with good results in the past. On a personal level, he has a great team spirit and works hard everyday to push the team to go forwards and improve.