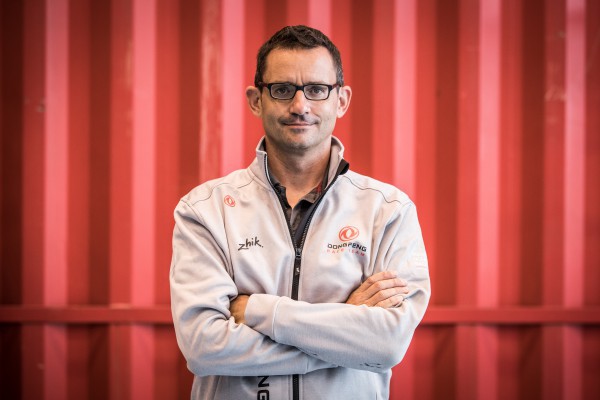 One sentence to describe yourself? A hard worker who also know when and how to have fun.

Who inspires you? Wynton Marsalis (trumpet player) and Justin Trudeau (president of Canada)

Best advice anyone gave you? In order to get what you want, you must first want what you have.

What do you like to do when not working? Playing saxophone in a pub with my jazz band or going kite surfing in the perfect wave.

Why Dongfeng Race Team? The team have the right mix of people and a real potential for winning.